Say you're on the console on your Raspberry Pi, and you want to take a screenshot. But without X running, what does one do?

Simple: Use fbgrab. To install it, just:

Pass fbgrab the name of the virtual terminal/tty you want to snapshot, and it'll spit out a PNG file.

For example, say you have an awesome console program running on /dev/tty1, and want to screenshot it - just run:

And that's it! Here's an example of the output: 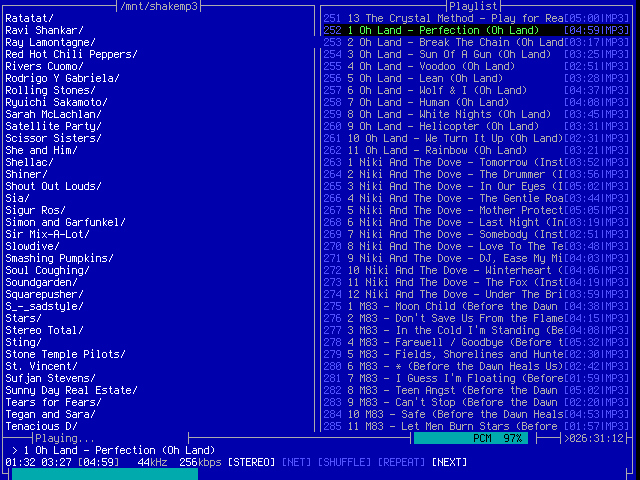